The United States and its empire is presently ruled by a belligerent and deranged narcissist. A racist. A warmonger. A xenophobe. A misogynist.

We have confronted imperial presidents before, but Donald Trump has sharply escalated the risk of nuclear and environmental destruction. He is waging a far-ranging assault on the poor and the working class, especially immigrants and people of color. He contributes to an atmosphere in which the worst racists, Neo-Nazis, and sexists, the most reactionary elements in our society, feel emboldened to act on their hatred.

As publishers of books that seek to explain how we arrived at this perilous moment — and how we can overcome it — we want to express our solidarity with all of those in Davos, Switzerland, and beyond, who are confronting the clear and present danger Trump presents to the world.

We need an international movement to confront this threat. We need to work across the borders and divisions Trump is seeking to intensify and exploit. We need to overcome the fear and intimidation he fuels. And we need to clearly declare our commitment to overcoming not just Trump, but Trumpism, and the conditions that allowed him to rise to power. 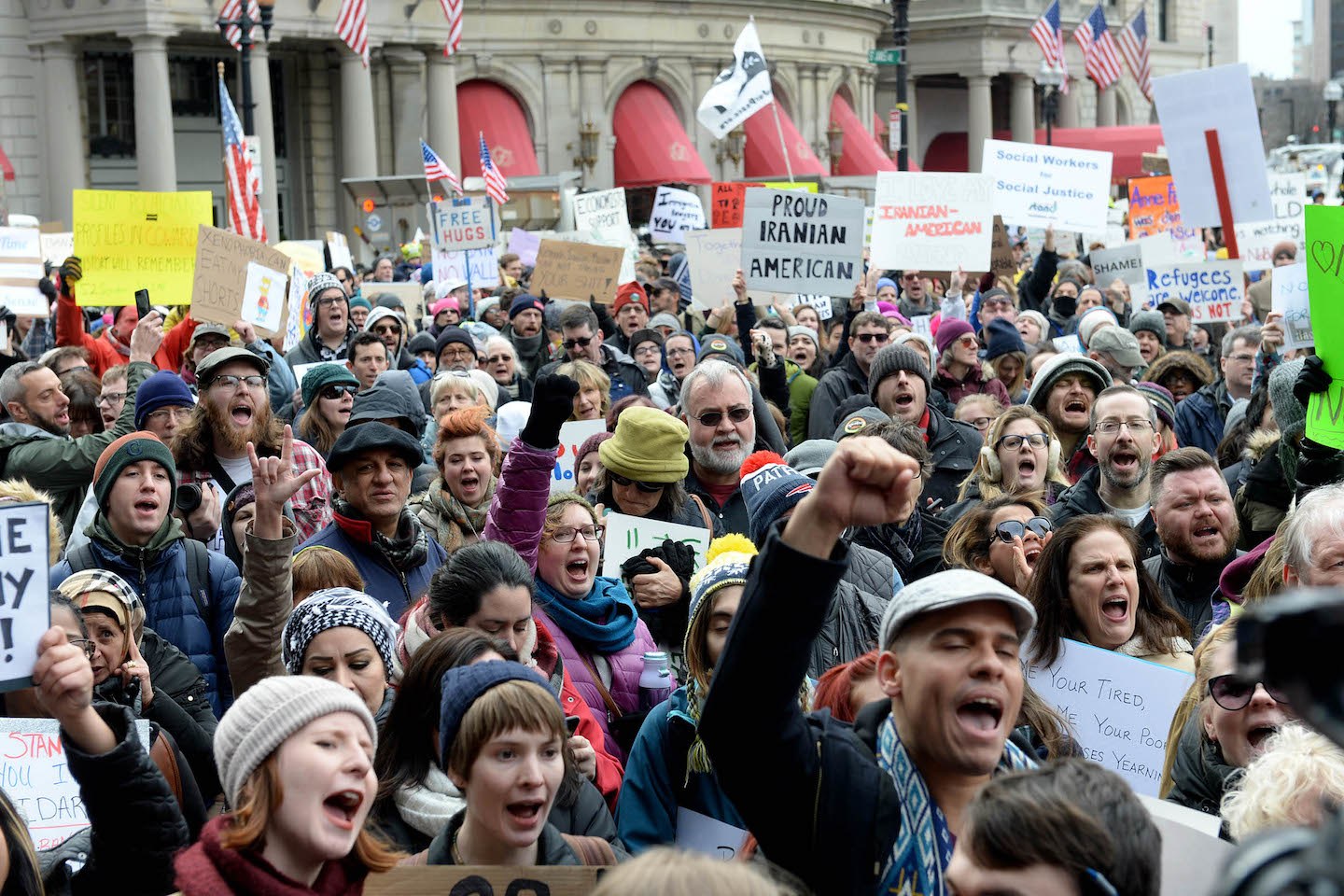